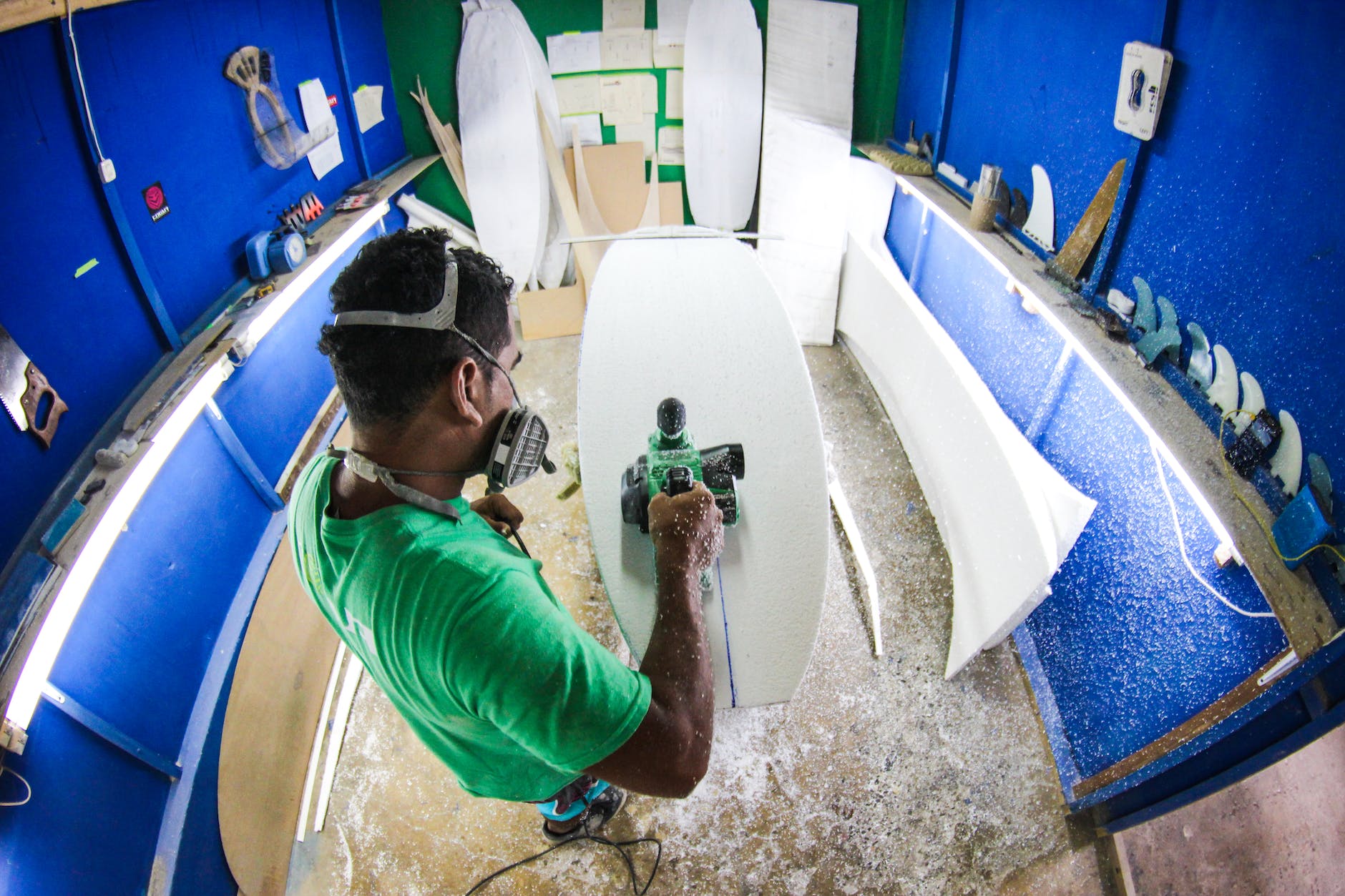 Industrialization and the global economy are on a downward spiral. Everything is becoming too expensive to produce. Making everything computer-use based and trying to replace humans with robots and machines has not made things cheaper as promised, but actually more expensive.

To cover up employees are made to do more and the cost to human health is evidenced by ballooning healthcare costs.

Many people have now discovered the truth that there is no shortcut to good health. Drugs do not keep us healthy only eating good food unadulterated by human experimentation can.

Consequently, people are dying less from many of the diseases industrialization has brought to the world such as cancer, not because of the drugs but because they are learning to change their eating habits. The same goes for every other ailment.

Here are 10 reasons out of the many reasons why industrialization is unsustainable in today’s world.

To see the full list of 21 reasons, please access the Member page Industrialization is unsustainable HERE. All these negative realities listed above have negative health consequences for the whole body from strange chemical pollution and also for the mind which becomes so jaded by lies it becomes difficult for it to accept or consider or tell the truth.

We can therefore see that industrialization has consequences not only for the pocket and bottom line but also for physical health andr mental health.

If you are not yet a member of our website, please join us and access the information you want.

If you like what you have read and believe as we do that everyone needs to get access to this information,, please join us and/or donate HERE or by using the button below to help us establish an advertising budget. We also need to meet operational expenses in order to continue to provide great content.

Our gofundme.com campaign is still running but it is still very slow. Please send us your spare pennies. Goodbye until next time.