Multiverse theory and its harmful effects 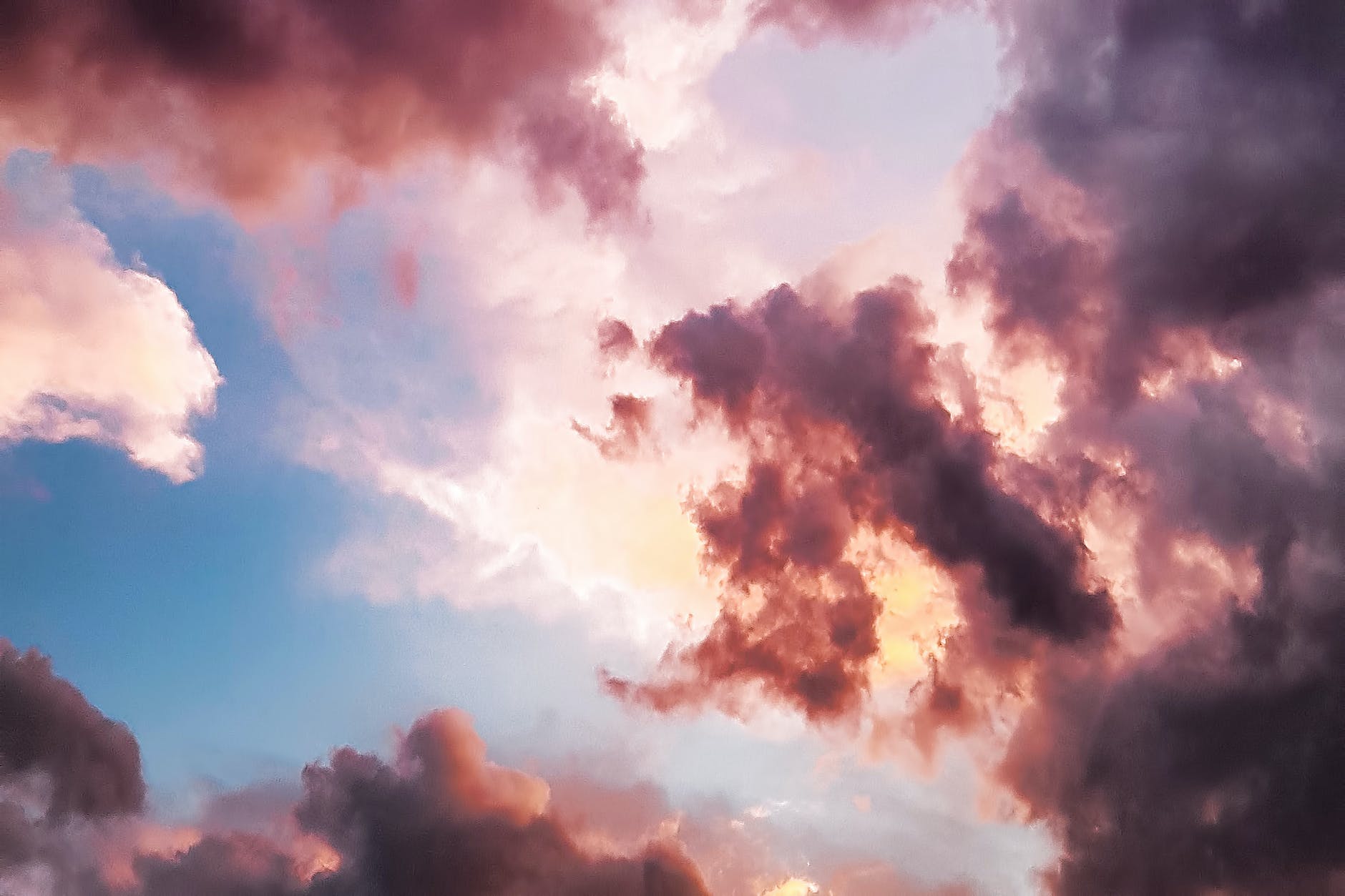 Multiverse is an idea I have suddenly found all over the internet. It seems to come from the same people who sold us the idea of evolution and the big bang theory. It essentially means an impossible ability to consciously be several persons at the same time. It is a concept borne out of faulty operations of the mind and a high level of neurotransmitter imbalance arising from dabbling in activities of darkness, most times unwittingly.

Why are people being driven into this mind process in the name of critical thinking? The answer is simple, It has now become obvious to everyone that nature is a coded system and since a coded system cannot just show up but must be designed by someone with a purpose in mind and must belong to someone who designed it and put the code in it, it becomes evident that evolution is not real but is only the imagination of the people who came up with the idea who managed to convince other to go along with the idea. The conflict between evolution and the reality of nature being coded drives people to try to think of a correlation. Because that correlation does not exist they end up with overutilization of mind matter and begin to see all kinds of things which they do not realize are angelic activities that have no bodies but seek to project themselves through whichever physical body will give them access. There is no limit to how many can invade a human mind.

Help me understand the conflict between evolution and the reality of a ceded system: A coded system and the idea of evolution and the big bang are incompatible.  In fact, the idea of evolution sold to everyone is one of the reasons for today’s massive mental health issues as people seek the elusive evolution.  They try to wrap reality into the evolution theory and because it does not fit are unable to understand the controls put in place by our maker and unknowingly fight against their purpose for existence.

[The blog What is a multiverse and is it harmful ends here, continue reading to gain a better understanding so you can help yourself and others…]

This results in a lot of conflicts in the human operating system as reality clashes with what people have been taught and expect to see on the earth they dwell in.

When they look up they can only see the sun moon and stars no universes and galaxies, no planets and asteroids, etc. Here is the truth which is clearly and simply provided for us in our manual for dwelling here on the earth we call the Scripture lovingly provided by our Maker to keep us grounded in reality.

Instead of universes, we have an earth that is unique. It is not a planet, just the earth. To provide light for it we have 2 objects – the sun and the moon. Then we have the stars that are uncountable but which our Maker knows the number of as he told Job a man who failed to understand that humans belong to our Maker who alone calls the shots, is in charge, and knows His purpose for his creation, and all its members.

Job, was informed that our Maker knows all the stars and named each one. Consequently, stars are directly under the control of our maker. This is one reason why all the attempts of humans to reach them and use their resources and control them is a non-starter. Job, was informed that stars can be in clusters like families or individuals. Stars are databases of light that record everything. Everything on the earth and the processes that operate the earth’s systems have stars that record their activities and govern their manifestation and disappearance from the earth’s space.

Consequently, when stars suddenly disappear, it means a system or person, etc. has ceased to be on the earth. This was how in times gone by people could determine what was going on by identifying the process or person a particular star represented. Our Maker reveals such information at his choosing to people he has created for such purposes. Everything our Maker creates is for a purpose and endowed with attributes necessary to achieve that purpose. That way in times gone by they could interpret activities going on on the earth and prepare for wars, disasters, and so on. In today’s world, people have mainly lost the ability to read the stars as the activities of the stars are incompatible with what they are taught in school.

Today people study stars without knowledge conjuring up conclusions based on their own ideas. They are mainly procrastinators and stargazers

In days gone by, they were able to identify when important events were about to take place. The level of brightness or groupings of stars has meanings. The stars hold all the secrets and records of everything that has ever happened on earth.

Groups of stars are not galaxies; stars are not suns and moons. Some stars shine brighter than others because of the purpose of what or whose database they are..

The human definition of stars as planets and galaxies and universes does not make them any of these things. Stars are stars and operated as coded by our Maker for his purpose. They operate on autopilot, co-coordinating the various activities on the earth.

The angelic beings that have confused humans with ideas such as evolution have only used humans as experimental rats to see what would happen if humans carry out the various foolish activities they say to them in their minds such as multiverse.

It is impossible for anyone to be in any multiverse. What is called a multiverse is humans being possessed by one or more angelic beings that project thoughts into people’s minds and use them as puppets. They project all kinds of light fields into the nervous system through the mind and through that may for example teleguide them into sleepwalking or levitating. They can take complete control of the mind so that the individual displays various personalities depending on which angelic being is in control at a particular point in time.

The human was created to be the image of our maker manifesting his holiness but the Spirit of our Maker does not force us. We are allowed to choose. If we choose to be holy as our maker and fulfill our purpose, we will be provided with the way out of the chaotic personal mess of darkness that seeks to manipulate and take possession of each person’s mind. As long as we choose this way we will continue to find our way out of personal messes. Any moment we listen to voices that say we should try and see the other side since we can apologize later in the bid to gain false knowledge being presented by dark forces who want to possess the human, the human falls prey.

Consequently, the only way to be truly human is to always choose that which is light no matter what.