Understanding Simone Biles Twister and why you should take it seriously 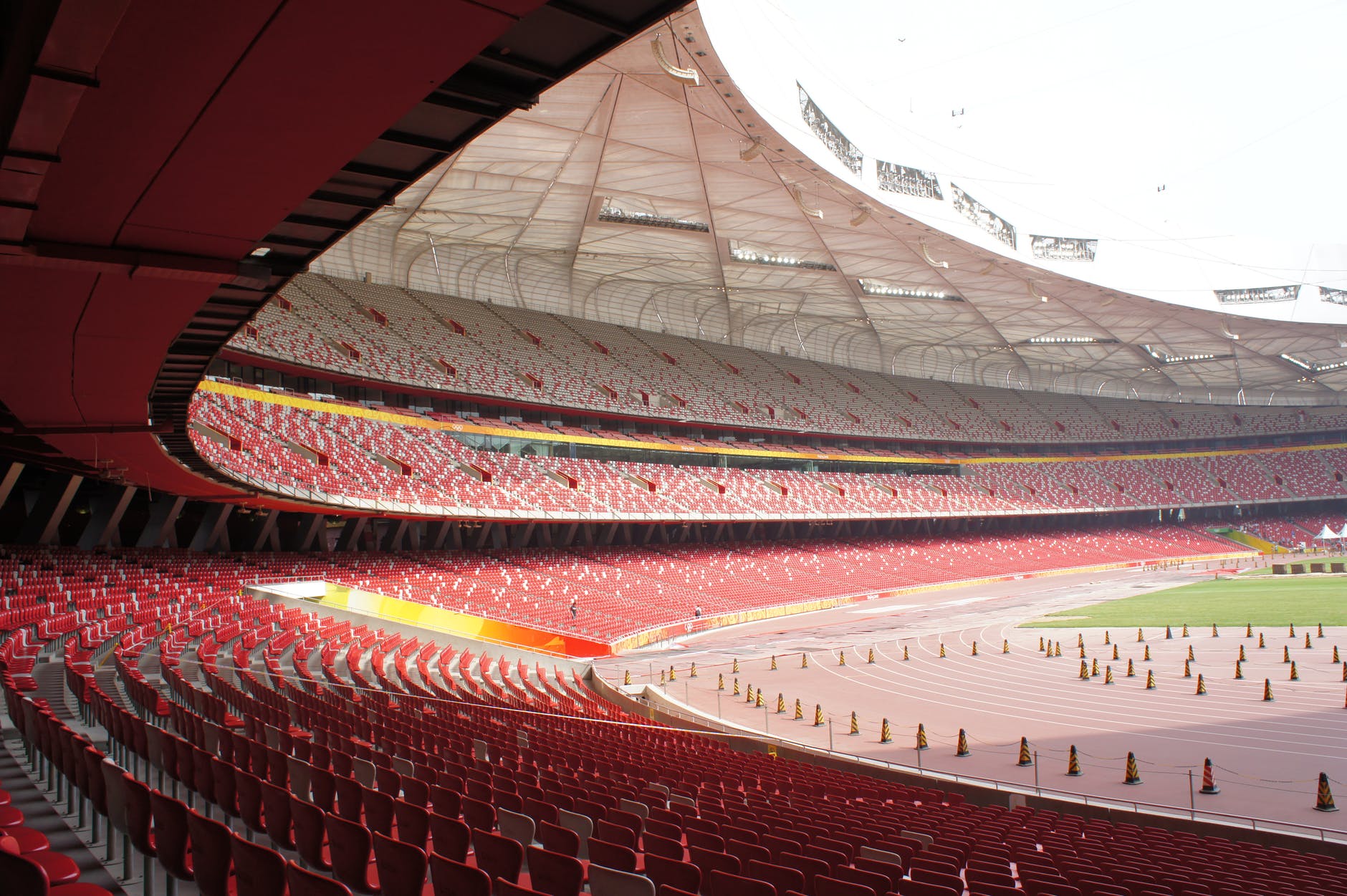 Nature is a natural self-sustain computer system whose code is the spoken word of the maker. The human is both a natural self-sustaining computer and software coded into the earth to show up on the earth’s monitor. It is a natural computer and is coded to operate under some pre-defined parameters to enable it properly take care of the earth. To carry out this function, the human is fitted with light fields that power it, control its movement and actions. The heart is the central piece that moves resources including oxygen, water, and nutrients energy sources around the body through the blood and uses the brain to handle the command of messaging light fields called neurotransmitters that control feelings and movement. The heart and the mind work in synch. The heart uses the mind to receive external commands it can reject or accept and get the brain to release neurotransmitters to carry out. What it accepts.

The human mind is susceptible to manipulation through the words it receives as thought. The heart uses it to analyze thoughts in an audiovisual way giving imagery to the thoughts received.

The mind is primarily provided to receive words from our maker to guide the heart but the heart is also open to receiving other external words and interference unless it chooses to brings the mind in complete synch with our maker. Any part of the mind the heart leaves out of the Maker’s control will be used by external forces such as angels to influence the heart’s decisions.

To succeed in the work of taking care of the earth and therefore be acceptable to the earth as a child of our maker, the heart must choose to listen and obey our maker without question. The fault line of sin that was brought into the pristine environment of the earth by the first family predisposes humans to waver and be open to manipulation in the mind with dire consequences.

Consequently, the mind can be made to not only come up with nonexistent imagery but also into trying to live in accordance with these thoughts that are not based on reality.

When there is a shortfall in the presence of neurotransmitters responsible for a certain action, there is a disconnect between the mind and the body so that commands the mind is expressing are not carried out by the body. This is what causes electricity circuit breaking like experiences such as the twister in gymnastics. Essentially, commands from the mind through the nerve network that operated previously do not work. Those commands are experiencing a delay as a result of a shortage in supply. Once the body is able to build those neurotransmitter levels back up the commands are resumed as usual

In essence, the twister is the result of a deficiency in the balance of neurotransmitters responsible for the failed action as there is nothing telling the muscles to operate in a certain kind of way. It is a nerve issue that can arise as a result of many reasons including the following

1, Medication used to slow down or make certain neurotransmitters become deficient due to the misunderstanding of the medical profession about human activities, natural talents, and behavior It is not fully understood and appreciated that the human is the software of the earth coded by our maker to carry out certain functions, Consequently, each individual has series of functions they are here for and the levels of messaging neurotransmitters will depend on the function our maker has assigned to each person.

Over time these neurotransmitters could suddenly become inadequate as the child grows from childhood to adulthood and then as other activities such as having relationships and working with computers, using cellphones, the pressure and stress of life and competing and so one comes to play.

The drugs that have been prescribed to curtail the production of these neurotransmitters create an artificial deficiency which would not have happened if the drugs had not been administered.

Sure as life becomes more complex the neurotransmitters that enable extraordinary athletic activity will be converted to other uses by the body. Administering synthesized drugs makes it happen faster than it should and introduces toxins into the system which would not be the case if the natural course of life was allowed to take place using natural tools to manage the excess neurotransmitter production.

In summary, because the whole programming of each individual is not known to humans but only to our Maker and the earth for whose sake humans are here it is better to treat ADHD with the old and ancient, tried and tested methods that cause no problems Using synthesized drugs make athletes lose the extraordinary abilities they are God-given before time and may end up with debilitating health issues as they grow older as a result of toxic contamination from synthesized drugs as their system was not allowed to develop naturally without interference.

However, because it is not normal life we do not automatically replenish on an ongoing basis automatically and because most people do not know or understand or know what to do we are unable to process our symptoms.

Over time we may be diagnosed with all kinds of ailments that resemble what we are experiencing and many times we are unable to verbalize these things and are prescribed drugs that bring in new issues without solving the problem.

Consequently, sometimes we may find ourselves short-circuiting and experiencing a few seconds of blanking out and recovering or like what happened to me experiencing the twister even though we are not athletes.

I was skipping as usual and twisting and turning when I suddenly found myself on my knees and had to crawl into the house. It took a while for me to recover and I gradually built myself back up. It was like a battery running down making the car stall.

The twister is indeed a really scary experience.

To learn about ADHD in children and about modern medicine and the computer user’s health read the following blogs. Join us to access more content

Why ADHD diagnosis in children is skyrocketing