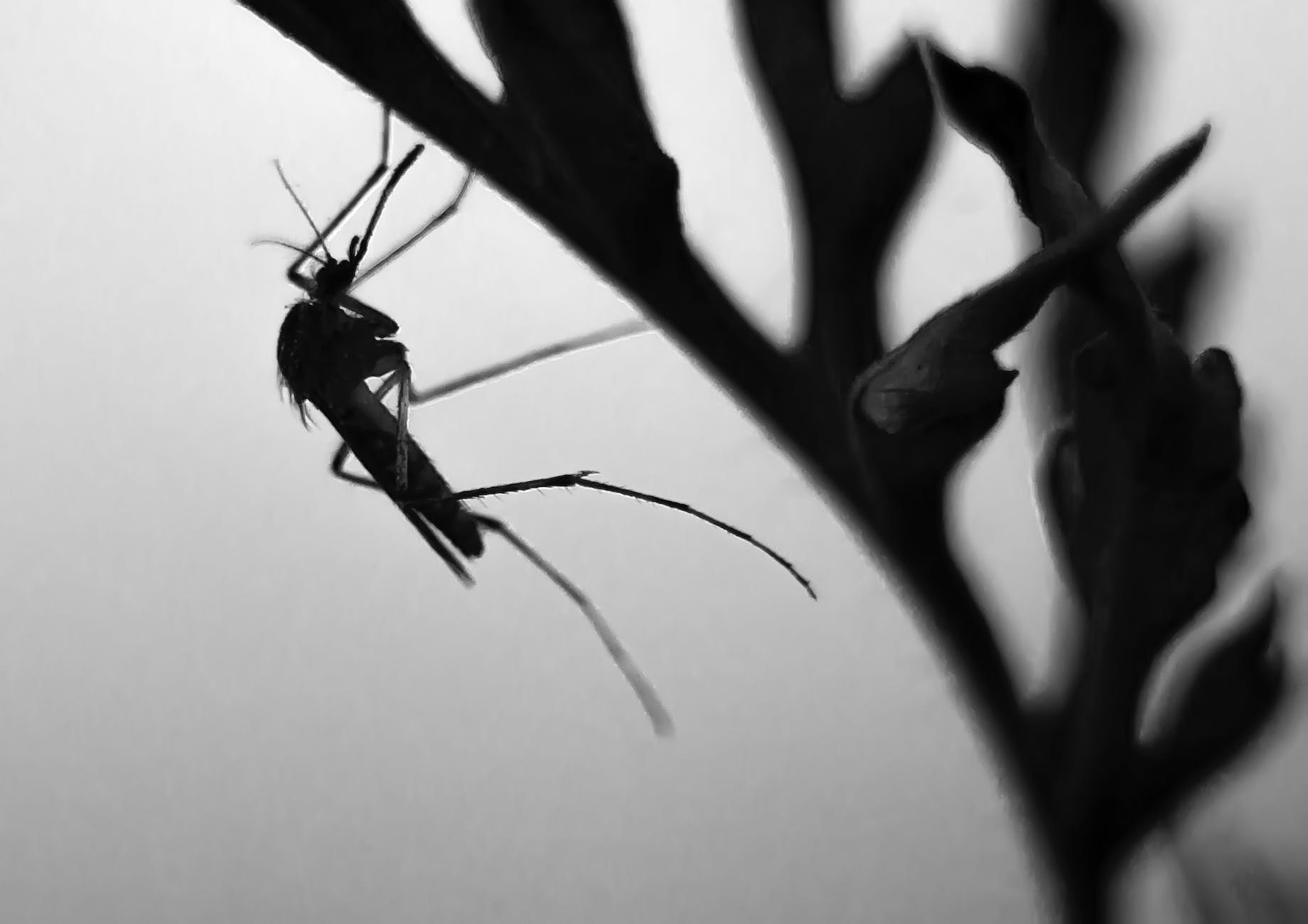 Nature is a coded natural computer system with myriads of codes and subcodes running simultaneously and all coordinated based on rules and principles established by our maker.

Baked in the system is the mechanism for decommissioning various hardware, each specie being hardware. Consequently, we have a group of hardware called humans in the animal classification. In fact, every object is hardware.

Consequently, both humans and mosquitos are hardware. Our manual for existing here on the earth we call the Scriptures gives us a glimpse of this arrangement when a man called Job did not understand what was happening in his life.

Our Maker informed him that everything belongs to the maker alone and that humans are able to exist on the earth without being destroyed by larger animals because our Maker made it so and it was not a result of human intellect or strength. He also informed Job that the stars are His also and that humans have no authority to name them as our maker himself named all of them and gave each one its database identity.

Job was informed that nature operates as dictated by our Maker and humans have no control nor can effect any change unless our Maker sanctions it and provides the way for it to be executed as everything is connected. This means forcible removal will probably result in the removal of those trying to remove others.

Unfortunately we humans do not have clean hands. We have abused the mosquito and are the ones that are misusing our ability to capture and control them in a deceptive way. We develop all kinds of deadly sicknesses not naturally occurring destroying the balance of things in nature. We tip everything towards darkness by developing these diseases and by trying to genetically modify the mosquito instead of going through the proper channels to get our concerns about malaria addressed.

The problem we have may be the fact that our maker has been providing a lot of natural wisdom on how to handle malaria and mosquitos naturally. They are available in abundance. For example, there are flowers and other plants that repel mosquitos. There are so many herbs and other foods all over the world that treat malaria naturally without the need to worry about overdose.

There are also non-malaria-causing mosquitos naturally occurring that our Maker can if necessary convert the mosquito into a non-human or animal bitter. It can be made by our maker to suddenly become non-blood-sucking as He controls all the codes.

These solutions can be added to nature but we need to follow the proper channel.

Let me explain further. In the old Benin Empire, they had food and herbs including flowers and fruits that were provided to the people. In those days if there was a sickness or disease that there were no existing herbs for, the herbalists were anointed to like Adam in the garden of Eden effect genetic changes in designated plants as directed by our maker, and these plants were naturally genetically modified to produce new ones that could handle the sickness or disease.

Consequently, the Maker himself authorized the changes and the herbalist stayed within what was authorized. It was not based on human thoughts and ideas.

The promise made thousands of years before them was fulfilled in them as our Maker established a kingdom through which all the nations of the earth could be blessed and made to prosper as was the case as long as Benin was in existence and serving our Maker as the light to the world.

It was the light and the source of knowledge, science, technology, and medicine.

The rest of the world did not understand the implication of the covenant roots of the kingdom and felt they could take over and replace the children of Israel as the source of prosperity and orchestrated a series of deceptions to make the people fall out of grace. Benin was punished. First, it was deceived into slavery but that did not knock it out, but our Maker provided a way of escape as slavery was ended without the kingdom falling.

However their enemies were not done, they realized that the Levites were the cover for the people and as long as they were fulfilling their duties and leading the people in the true worship of our maker there was grace.

The rest of the world devised a deceptive means of deceiving the Levites into believing any priesthood would work and that anyone could be a priest and got sucked into the pretext of worship practiced by the Europeans.

This led to the immediate fall of the kingdom which resulted in prosperity immediately disappearing from the global scene. The deceivers had misfired. They deceived the kingdom and it and its affiliated relatives all over the land beyond the rivers of Ethiopia fell just as their relatives in the land now known as the Americas fell earlier due to idolatry.

The land beyond the rivers of Ethiopia (which is the way Sub-Saharan Africa is described in our manual the Scriptures) was broken into pieces with European nations dividing the pieces by promising each piece to help in establishing European-like nations which never happened. Each agreement was broken and converted to colonization.

The broken parts got a partial reprieve as colonization in each country did not last for more than 70 years as the children of Israel can only be under bondage either as it was under Egypt or as it was under Babylon. This was Babylon. – the toes of Babylon.

There has been global poverty since then. Physical and biological wars and deficit financing and plundering and oppression of the broken parts of Benin have not resulted in real wealth but in poverty disguised as wealth. Only our Maker can provide wealth and His order for doing so is cast in stone.

Let us go back to the case for the eradication of the mosquito. If we go to the court of our Maker with the current mindset there is no way that humans can win.

Human: Our case against the mosquito is that they are infecting us with many deadly sicknesses and diseases and have become the most dangerous animal to us

Mosquito: That is not really correct. The only naturally occurring sickness and disease that we infect humans with is Malaria which has many controls in place that was effective until humans broke the law and stopped using the effective methods.

The other diseases they are talking about are all humanly derived. Humans have been kidnapping, torturing and abusing, and poisoning mosquitos falsely claiming to be looking for cures for malaria but they end up with all these dangerous diseases – dengue, yellow fever, Ebola, COVID 19 and the list is endless and then they blame the mosquito when the mosquito is the victim.

In addition, they actually make the situation of women and children worse with the result of their murders classified as research and experimentation.

Humans are the most dangerous animals and a danger to all of nature. They are supposed to be here to take care of the earth but are destroying everything.

As we can see, it is a lost case/battle as the mosquito has a case against humans but humans really have no case. The mosquito is the victim. Humans have to go back to the controls provided by our Maker then if necessary other measures can be put in place by our maker such as converting the mosquito into agricultural boosters like the bee.

From the foregoing, we can see that we really do have a global mental epidemic as humans have become a great danger to the rest of nature. All our attempts at economic revival are failing as all our approaches run in the opposite direction of what our manual tells us to do and therefore are doomed to fail.

To learn more about viruses log in and access the member page COVID 19 or click it from the menu bar. If you are not a member please JOIN US and access the information you need.

If you feel this message needs to get out to everyone please share it on social media or by email. Social media share buttons are provided on this page for your convenience.

Please also help us continue this work by donating to our gofundme.com campaign or you can donate by clicking the donate button below. Together let us take care of the earth by fixing broken wired lives.

If you are not yet a subscriber please subscribe below

Why do children die in today’s world Part I

Why do children die in today’s world Part I